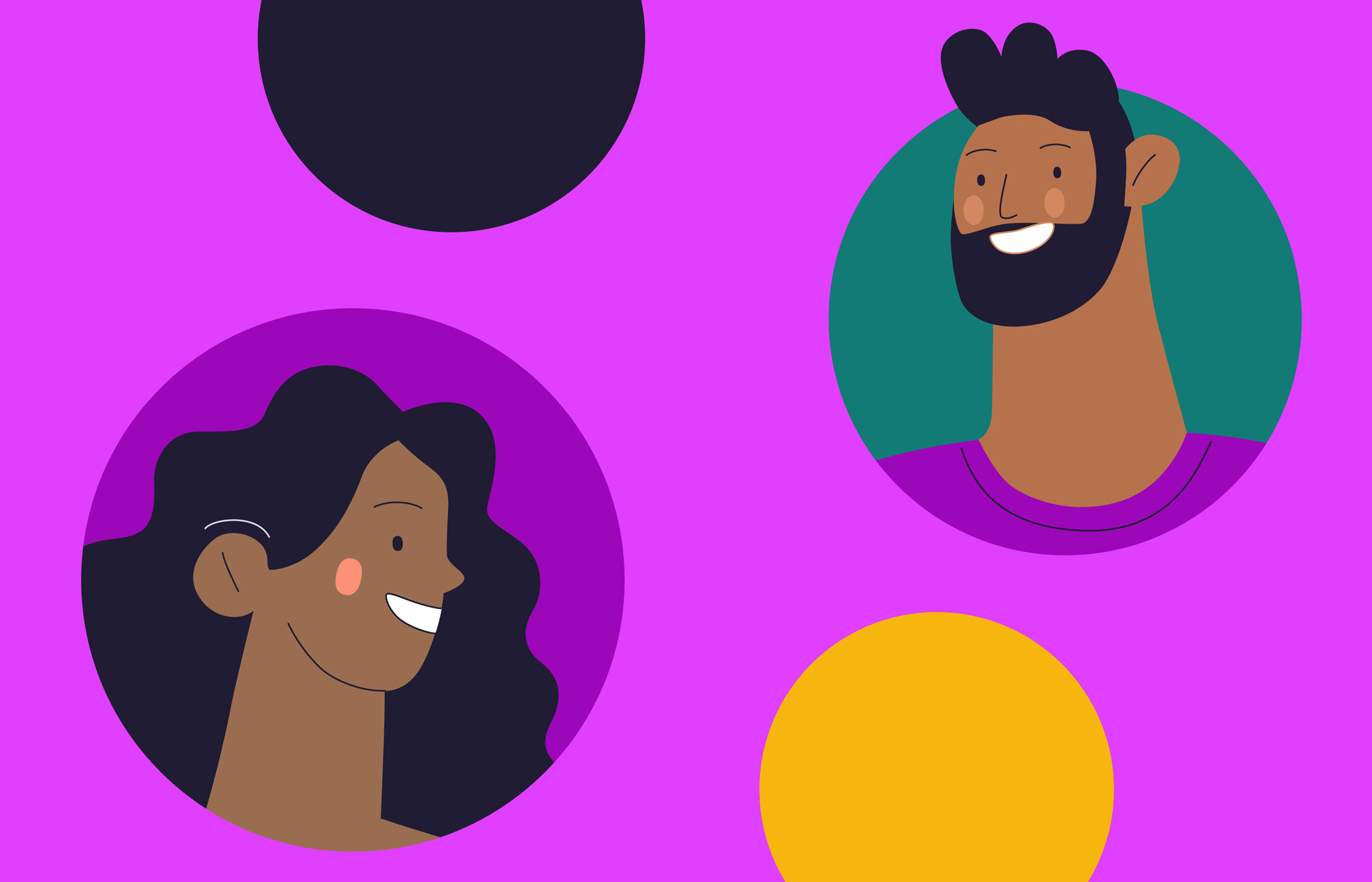 At Violet, we place extreme importance upon using inclusive language and terminology. We recognize that what’s deemed appropriate is constantly evolving, and while we strive to be as inclusive as possible, we won’t ever be able to fully encapsulate each individual’s preferences, perspectives, and experiences. Below we share our current conceptualization of terms, with the caveat that these will likely evolve with time.

BIPOC: Umbrella acronym for Black, Indigenous, People of Color communities focused on racial, ethnic, and cultural identity. Many BIPOC communities have specific health needs and face increased health disparities and access to care issues within the health system. The BIPOC umbrella term contains a multitude of races, ethnicities, and cultures, with a focus on acknowledging the effects of discrimination and injustice varies from community to community. The BIPOC term encompasses Black communities, Indigenous communities, and other non-white communities that have unique health care needs, disparities, and access to care issues.

TGNC: Umbrella acronym for Transgender and Gender Non-Conforming communities focused on gender identity. Gender identity includes one’s experience and internal sense of gender, which may or may not include external representations of those experiences. While there is some overlap and interplay between gender identity and sexual orientation, TGNC communities have particular health needs and barriers in navigating the health care system that are unique to their communities.

Thank you. You are now on the list.
Oops! Something went wrong while submitting the form.